Illinois state Sen. Jim Oberweis (R-Sugar Grove) is hoping that 2020 proves to be a more successful year than previous ones in the ongoing fight against opioid abuse.

“Drug overdoses in 2017 claimed the lives of a record-breaking 72,300 people,” Oberweis wrote in a recent Journal Standard op-ed posted to his website. “National numbers, though, do not tell the whole story. Here locally, there were 796 people who died from an opioid-related overdose in Chicago in 2017 – more than the number of people who died from either shootings or car accidents that year.”

According to the Chicago Department of Health, the Chicago Fire Department emergency responders handled 7,526 opioid-related overdoses across the city in 2017, with the most common overdoses involving use of the synthetic opioid fentanyl. In addition, more than nine in 90 of all deadly overdoses involved the drug, an increase of well over 500 percent from 2015-2017. 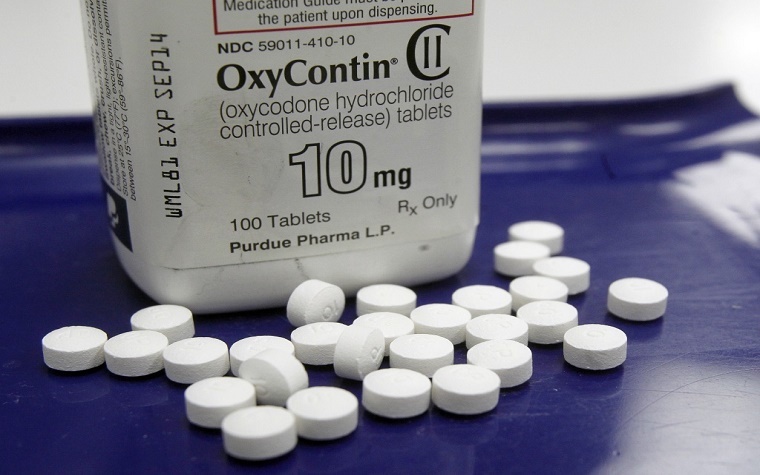 “There is no question that fentanyl is a dangerous drug and, unfortunately, it is a drug that is easy to access,” Oberweis wrote. “Fentanyl gets to the United States primarily through mail orders from China or it is smuggled into the country through the southern border.”

The U.S. Drug Enforcement Agency reports that the number of U.S. deaths associated with fentanyl, which can be as much as 50 times more potent than heroin, are climbing. Three out of every four of the 42,000 opioid-related deaths in 2016 were tied to fentanyl.

Oberweis, now running for Congress against U.S. Rep. Lauren Underwood (D-Naperville) in the 14th Congressional District, argues that more action must be taken in the midst of this health crisis.

"The efforts being made by law enforcement and our border-patrol agents is commendable, but we are barely scratching the surface in terms of getting this deadly drug off the streets," Oberweis wrote in his op-ed. “Congress needs to act decisively in solving this crisis. Too many of our families are suffering from the loss of loved ones due to the opioid epidemic. We need to add more border-patrol agents and make sure they are equipped with scanning devices to detect fentanyl and other deadly drugs.”

Oberweis insists that simply wishing away the problem will not be enough.

“The current opioid crisis is not something we can ignore,” he said. "It is not going to disappear on its own. Congress must act to stop the flow of this deadly drug into our country.”

Want to get notified whenever we write about City of Chicago-Department of Health ?

Sign-up Next time we write about City of Chicago-Department of Health, we'll email you a link to the story. You may edit your settings or unsubscribe at any time.

City of Chicago-Department of Health