“I don’t know how it could be going any better,” Oberweis told the Will County Gazette. “Most polls show us at least 20 points ahead and I hope all Republicans realize the primary objective here is to replace Lauren Underwood, who has a more extreme voting record than either [U.S. House Speaker] Pelosi (D-California) or AOC [U.S. Sen. Alexandria Ocasio-Cortez (D-New York).”

Oberweis, who has served in the 25th District for seven years, is vowing to lead by example. 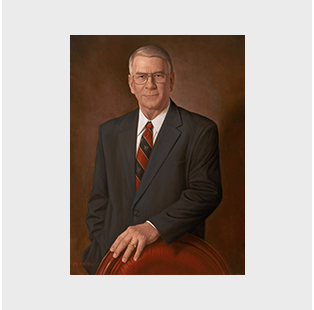 “I have pledged to support whoever wins the primary, both financially and with all the effort I can put out,” he said. “Underwood has got to go, and the only way she can win is if we on the Republican side start throwing darts at one another.”

In throwing his support behind Oberweis, Manzullo praised him as a proven leader.

“Being a leader is not about being loud and outraged,” Manzullo said in a press release. “Leadership means focusing on the issues impacting the people. I know Jim Oberweis will be an outstanding member of Congress because I have seen how he has conducted himself while serving in the Illinois Senate. Jim Oberweis has the right temperament, the right views on the issues and he has the right experience to serve in the United States Congress.”

Oberweis is seeking to distance distance himself from his GOP rivals for the seat, including state Sen. Sue Rezin (R-Morris) and former Kendall County Chairman James Marter.

“I’m the only Republican candidate in the field with legislative experience that lives in the district,” Oberweis said. “My record is one of a solid conservative who has never voted for any tax increase and I have a proven business record of having grown Oberweis Dairies from 50 to 1,400 employees. We need more of that in government.”

Want to get notified whenever we write about Illinois State Senate ?

Sign-up Next time we write about Illinois State Senate, we'll email you a link to the story. You may edit your settings or unsubscribe at any time.