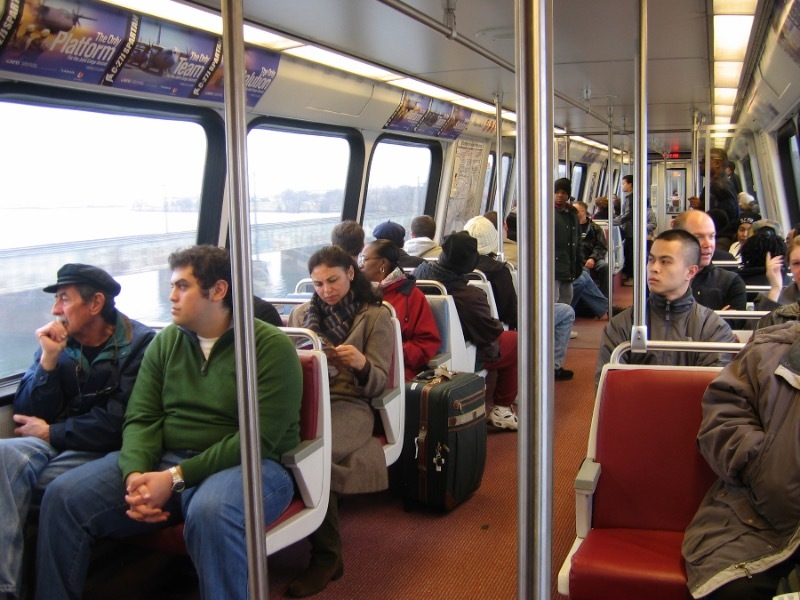 Recent land use changes could be impacted by a potential new Metra station. | Wikimedia

County leaders from Yorkville and Kendall counties have slowly started coming into an agreement after a long dispute over re-classifying land uses along Route 34, Route 71 and Eldamain Road.

Approval for a proposed amendment to re-classify the land's use designations won with a 4-0 vote by the Yorkville planning and zoning commission in a recent board meeting. Commissioners Rusty Hyett, Richard Vinyard, and Commission chair Jeff Olsen were absent with Daniel Williams filling Jeff Olsen's spot.

"After the approvals, staff went through all of the proposed developments as they were developed and are now aligning their comprehensive plan to reflect the development as approved," Krysti Barksdale-Noble, community development director for Yorkville, said according to Kendall County Now.

Additional considerations for the new amendments are due to the future possibility of a Yorkville and Eldamain Road Metra stations, Barksdale-Noble said. This is all pending a $100 million Kendall County rail extension overview.  Local government officials and administrators launched a survey to help to gauge potential ridership. Previous surveys showed Yorkville, Oswego, and Montgomery have high enough populations for stations at those three locations.

In the past, there were issues where future land use maps did not match up with each other, said Kendall County Board Chairman Scott Gryder. This is of concern especially due to the millions of dollars spent on repairs to Eldamain Road.

"I am thrilled that the current administration of Yorkville is changing its mind and moving this forward," County Board member Matt Prochaska said, according to Kendall County Now.